From its humble beginnings in 1970, Steel King has grown to be a premier supplier with a national reputation for manufacturing competitively priced, quality non-powered material handling products. So much has changed over the past five decades, but our dedication to delivering a quality product and customer satisfaction has not. 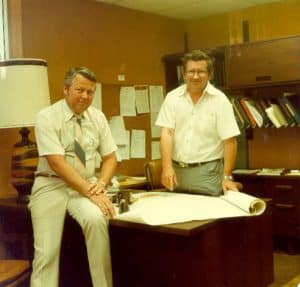 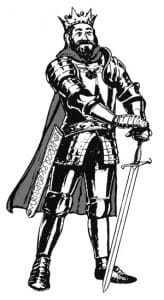 The King logo makes his debut. 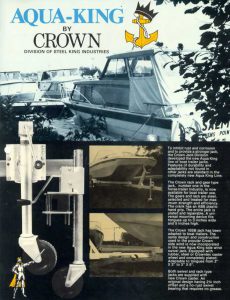 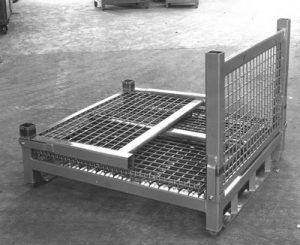 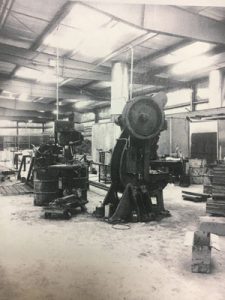 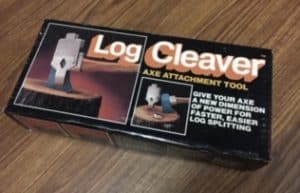 Among Steel King's other product offerings was the Log Cleaver, c1980. 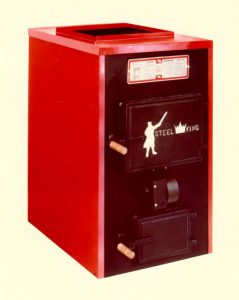 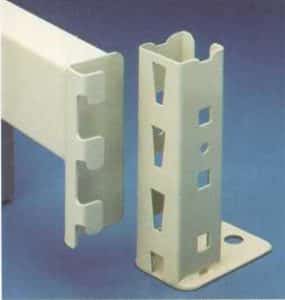 Boltless teardrop-style pallet rack introduced. The product is a hit in the new and emerging "warehouse-style" retail industry - which includes Home Centers and Office Supply retailers.

The Steel King logo is introduced. 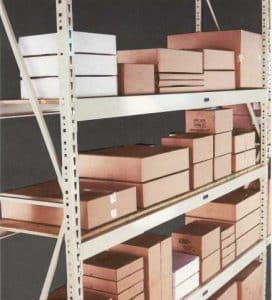 SK2000® brand closed tube boltless pallet rack is introduced. New London facility is expanded and a tube mill is installed to aid in the manufacture of the new SK2000® product. Premier Distributor program is introduced to forge a stronger link between the company and its distributors. 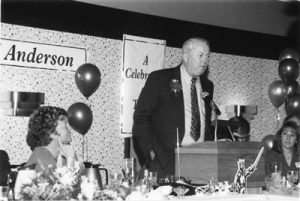 February - Rob White steps back to oversee his other companies, Jay Anderson is named President.

Rome, GA plant is expanded to 220,000 square feet. A powder coat paint system is installed to enhance superior durability, quality and rust resistance of the finish.

National Accounts Manager is hired to focus on the sales of containers, portable racks and custom shipping solutions.

Steel King is rebranded; the king symbol gets a new look, and Steel King launches its new tagline “Built to Deliver”. 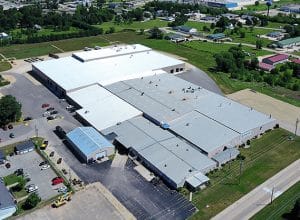